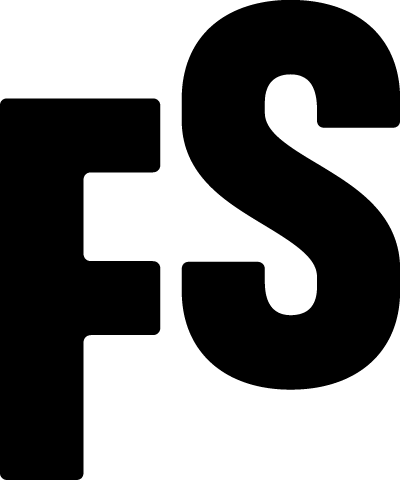 FULL SPIN 6 went hybrid: almost all events were streamed lives and/or available as video on demand until 24 October 2021.

The former Maschinenhaus of the Carl colliery in Altenessen has been used as a free production and event venue since 1985. The Carl Stipendium e. V. association offers the premises of this atmospherically unique brick building to artists of all disciplines who work on site and continue to reinvent the Maschinenhaus. Whether it's theatre, dance, performance, visual arts, music or literature – the main aim is to promote young artists whose works dare to stray off the beaten path. The Maschinenhaus Essen opens up space for artistic experiments and the pushing of boundaries: a place where creators can meet their audience and encourage a lively exchange of ideas. In addition to individual productions, the Maschinenhaus Essen also hosts the FULL SPIN Festival, the PENG FESTIVAL and performances of the Ruhrtriennale.

The Theater im Pumpenhaus, founded in 1985, was one of the first independent theatre houses in Germany. With its stage and the external production centre Hoppengarten, the former sewage pumping station is one of the largest and most beautiful production centres for the independent performing arts in North Rhine-Westphalia today. The theatre presents local and internationally renowned protagonists of contemporary dance and theatre, always looking for exciting new artistic languages. Productions at the intersection of performance art, new media, music, contemporary dance, street dance and visual arts extend beyond classical theatre formats; festivals and events in public spaces reach out to provide their audience an exciting place for constant changes of perspective.

This course, founded in 1965 by Bettina Falkenberg and Günter Titt at Folkwang University of the Arts, is the only one of its kind in Germany for physical theatre performers. With roots in the tradition of mimic theatre, the course has evolved from mime to comedic movement theatre, culminating in what is now physical theatre. Today, young theatre-makers are trained here to create their own plays: The focus of their studies lies in identifying themes, grasping them conceptually, working on them independently and being able to translate them to the stage at a high artistic level. A curricular interlinking with the study courses drama and directing, and with projects in the realm of dance and music enhance and broaden the scope of learning and teaching.